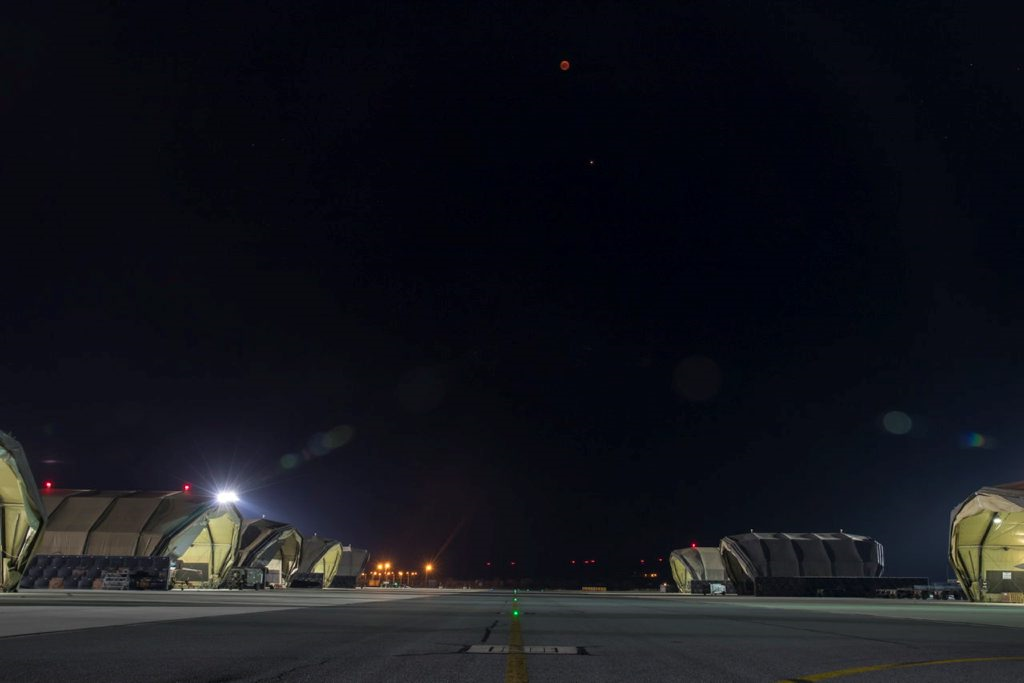 Each year thousands of military and civilian personnel are deployed to Britain’s overseas bases, and Strategic Command leads defence on supporting those bases.

But where do we send our people? And why are they there? In this blog we look at just one of those areas: Cyprus.

Britain maintains a number of Sovereign Base Areas (SBAs) in Cyprus which include Akrotiri, Episkopi, Dhekelia and Ayios Nikolaos. These have remained under the sovereignty of the United Kingdom on the island of Cyprus since its independence in 1960.

Separated into the Western SBA (Akrotiri, Episkopi,) and the Eastern SBA (Dhekelia, Ayios Nikolaos) the ‘British Bases’, as they are better known in the region, cover just under three per cent of land on the island, or 98 square miles. The Bases is made up of two very distinct and separate arms: British Forces Cyprus and the SBA Administration.

With its headquarters in Episkopi, the SBA Administration (SBAA) is the civil administration for the UK overseas territory and is responsible for a range of interests that any civil government would undertake, including law and justice, customs and immigration and environmental projects. 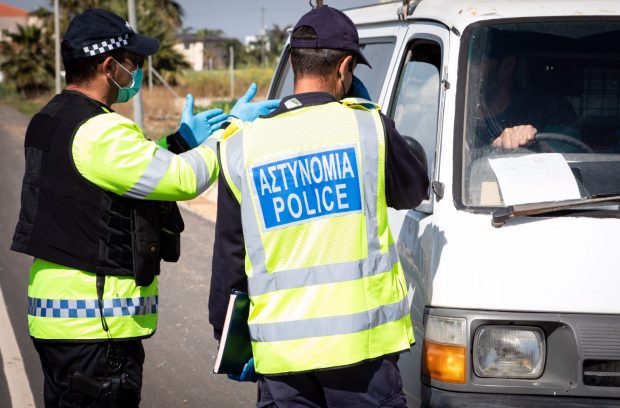 The SBAs also has its own police force – the SBA Police – which is manned by more than 200 Cypriot officers. They tackle a whole host of issues, including the widely-publicised illegal bird trapping which has almost been eradicated in the SBAs as a result of the SBA Police’s efforts.

This unique location on the island also sees approximately 12,000 Cypriots living within the SBAs, and that number is topped up by close to 4,000 military and UK-based personnel and their dependants posted to the island. 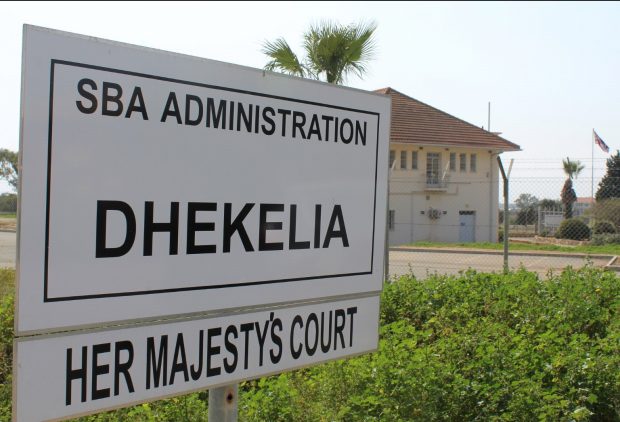 The SBA Administration plays a key role in maintaining a close relationship with the Republic of Cyprus, and Area Offices, manned by Locally Employed Civilians (LECs) in both Dhekelia and Akrotiri, are the main conduit between the organisation and the Cypriot citizens living within the SBAs. They also liaise with residents and the Republic of Cyprus authorities on numerous issues, including land development and business licences.

British Forces Cyprus, the military arm of the Bases, is well-known throughout Cyprus and has its headquarters in Episkopi. It is very much the public face of the organisation, and is led by a two-star military commander who has a dual-role: the SBA Administrator (the head of the SBAs) and Commander British Forces Cyprus. 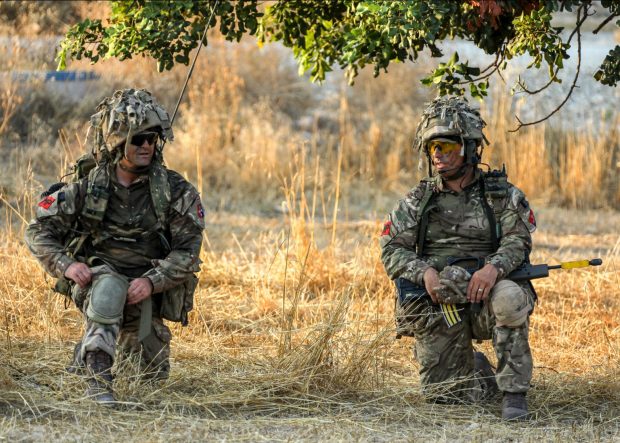 The military personnel of BFC are located in both the Eastern SBA and the Western SBA. They have an important role in demonstrating UK Sovereignty in the SBAs and maintaining control of its Retained Sites. BFC also maintain a world class training hub for visiting UK military personnel, and provide essential support to operations across the world.

There are Resident Infantry Battalions (RIBs) stationed in Dhekelia and Episkopi, who are accompanied by their families, and the RIBs carry out a range of on-island roles such as the Regional Standby and Enhanced Light Force Battalion. At present, the 2nd Battalion, The Yorkshire Regiment are based in Episkopi, and the 1st Battalion, The Princess of Wales’ Royal Regiment are based in Dhekelia. 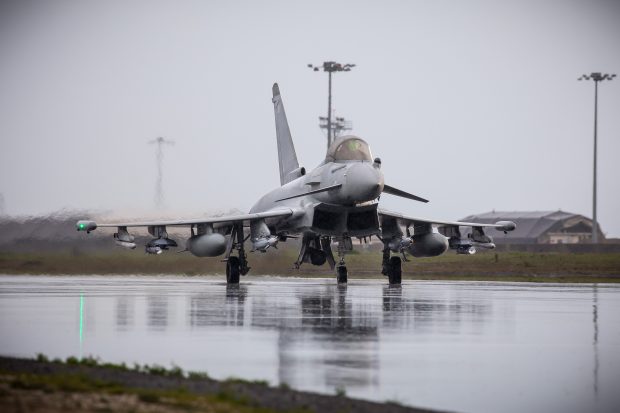 Perhaps the most well-known base within the SBAs is RAF Akrotiri, which has been the Forward Mounting Base for multiple operations.  These include Typhoon fast-jet deployments in support of British military operations around the world and as a trial location for the new Lightning (F-35) aircraft.

RAF Akrotiri is also home to the 84 Squadron helicopter crew, who perform a wide range of functions including fire-fighting support to the Republic of Cyprus and most importantly, as an Emergency Response crew – the only RAF squadron who perform this role. 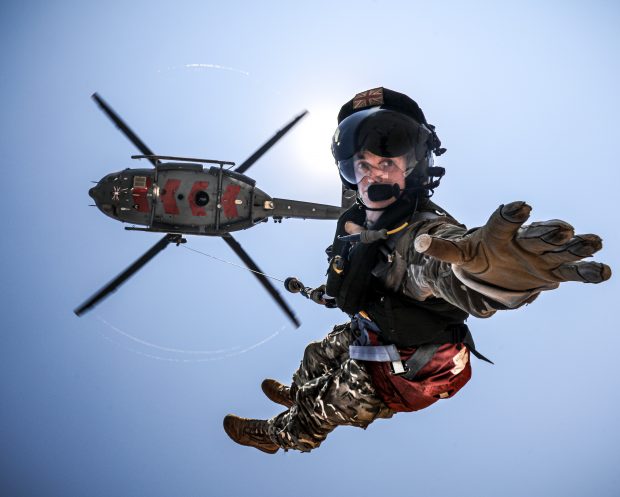 In addition, the Bases support visiting Royal Navy ships and, most recently, support was given to HMS Enterprise which was deployed to assist in the relief effort following the explosion in Beirut. The ship loaded stores from RAF Akrotiri and took them across the Mediterranean to Lebanon’s capital city, where it also carried out vital survey work in the port after the tragedy.

Over the past year, both BFC and the SBAA have also worked closely alongside the Republic of Cyprus Government in coordinating efforts to combat the threat of COVID-19, introducing measures within the community that ensure that the Bases remain in-step with their Cypriot counterparts.

Support to overseas bases is just one of the essential functions which Strategic Command performs for UK defence.