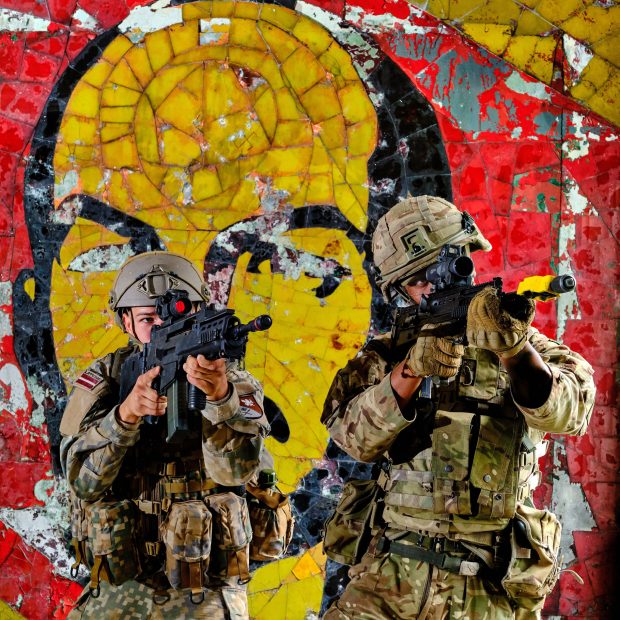 When we think of alliances, the first name that comes to mind is probably the North Atlantic Treaty Organisation (NATO).

And when we think of international bodies dedicated to responding to global security crises, the first name we probably think of is the United Nations (UN).

But now there’s another name we all need to know, and that name is JEF.

What is the JEF?

JEF stands for the Joint Expeditionary Force. It’s a collaboration of like-minded nations led by the UK, with nine other partners: Denmark, Estonia, Finland, Iceland, Latvia, Lithuania, the Netherlands, Norway, and Sweden.

Together, these nations have a shared resolve that, should the need arise, they will come together in order to respond to crises and defend the security of Northern Europe and the ‘High North’.

What’s the High North? Most simply, you can think of it as the ‘European Arctic’, roughly stretching from Greenland in the West to the Norwegian/Russia border in the Barents Sea in the East. So the JEF is an international initiative which is determined to counter the growing European and global tension that might threaten our security and prosperity.

This agreement exists at both the political and military level, and brings together the full range of military and wider-government capabilities in order to ensure regional stability. It is designed so that political decision makers can respond quickly to crises, and so that we can rapidly bring together military forces from the partner nations whenever the need arises. 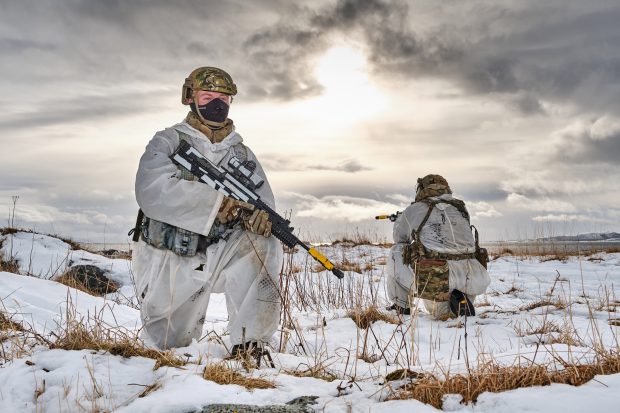 Why do we need the JEF?

The current challenges to our security, and that of our JEF partners, are complex and rapidly evolving. Whether it is increased conflict in the grey zone (which you can find out more about here) or military activity near our borders, there is a need for us to be able to respond appropriately.

We know from our experience with alliances like NATO, that we are strongest when we work together. Many of the JEF nations have already undertaken military operations together previously, either as part of NATO, or on United Nations operations.

The JEF is designed to build upon these partnerships which have evolved through strong operational experience and a shared understanding of national security threats. It’s designed to be quick, flexible and, above all, cooperative. Whilst the JEF does undertake its own operations, it can also be used to support allies, such as the United States, France and Germany, and international organisations, such as the United Nations. 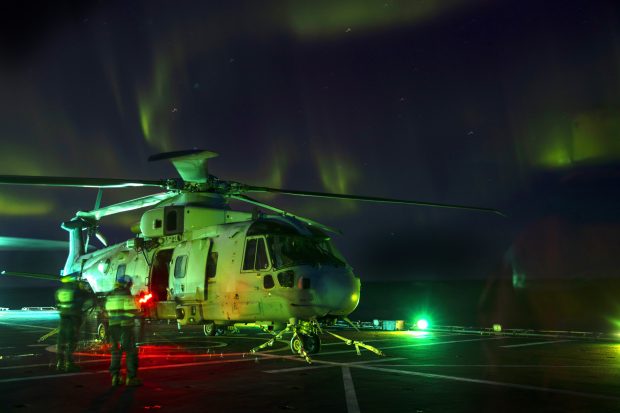 How does the JEF work?

The JEF is UK-led, but each partner nation can contribute force or support elements to an operation should they wish to do so. This could be people and kit out in the field, or people into the HQ to support running the operation. They aren’t giving forces to the UK, as each nation retains command over their people, but they allow the Operational Commander to direct their forces for the duration of the operation.

It’s important to note that the JEF is not a standing force. We don’t have soldiers, ships, and submarines labelled ‘JEF’ sitting in cold storage waiting to deploy. The JEF utilises each nation’s existing high readiness forces, and deploys them as and when required.

This approach allows a great deal of flexibility. If there is an agreement among two or more JEF members to work together, then a JEF operation can go ahead. The requirements for each particular deployment will then be agreed, including who is taking part, what military forces they will contribute, and who will lead the various elements of the operation.

Here in the UK, Strategic Command’s Standing Joint Force Headquarters (SJFHQ) Group is the most likely organisation to be used as the JEF operational headquarters. This rapidly deployable team can quickly establish command and control for crisis response operations. The UK also utilise their expertise when responding to natural disasters, such as hurricanes in the Caribbean. 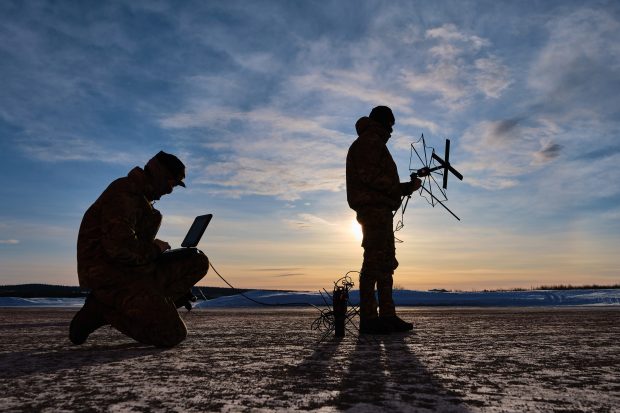 What are the advantages of the JEF?

The main advantages of the JEF are its flexibility and speed. The shared agreements on security between the partner nations at the governmental level mean that political delays may be avoided, and military forces can come together quickly – critical in times of crisis.

But the JEF can also integrate into larger international operations such as those led by NATO, or the UN. This means that the JEF has great flexibility as it can take collective action below the traditional threshold of war, essential for grey zone operations, which might not be possible for NATO without triggering “Article 5” – the principle of collective defence.

Integration is another key advantage for the JEF. When partner nations are not operating together, they can undertake joint training. This allows all partner nations to practice integrating their forces together – which allows us the opportunity to innovate and experiment better ways of working together. This means when we deploy for real, we’re as effective as we can be. 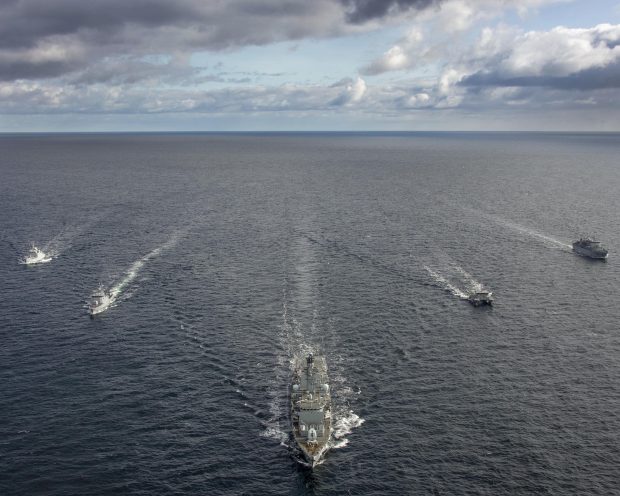 What does the future hold for JEF?

No one can predict what security challenges the JEF partner nations may face in the future, and the threats which affect Northern Europe and the High North are complex and ever changing. JEF partners continue to train and operate together, ensuring they are ready to respond. Most recently, the JEF conducted a joint maritime patrol of the Baltic Sea - an operation involving the UK, Latvia, Estonia, and Lithuania.

One thing we can say with confidence is that we will continue to explore ways that we can operate together as the JEF. After all, when we face the uncertainty of the future – we want to do so from the strongest possible position – and we are stronger together.

If you want to keep up to date with all our activities please consider following us on Twitter or LinkedIn, or subscribe to our blog.